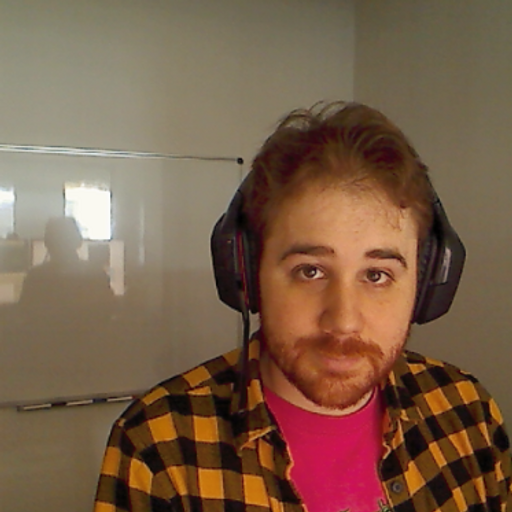 Human on the internet.
Raised in Hawaii,
Lives in Brooklyn,
Servant Leader CTO

Hello! I'm Jude. I grew up in the rural wilds of Hawaii where by day we built our homestead and by night we played computer games on generator power.

As a teenager, I apprenticed with NASA at Georgia Tech and thoroughly had my interest piqued in engineering. I went on to pursue a B.S. and M.S. in Computer Science from CU Boulder, and along the way jumped into just about every club and research project I could find. By graduation, I'd produced research papers about wireless networks between micro-aerial vehicles, computer science educational pedagogy, and computational fluid dynamics.

They gave me an award! It was very nice of them. I was the Distinguished Graduate for Service for the college of Engineering and Applied Science in 2009. Following graduation, I went on to join Fog Creek Software as a Member of Technical Staff and commenced my personal odyssey in software development.

Fog Creek in its early days was known for its blog-- Joel On Software. As a small bootstrapped software company in NYC, it went on to create Stack Overflow (in partnership with Jeff Atwood), Trello, and Glitch. I began as an Intern in 2008 and rose to CTO, and saw the company through many grand adventures. At the end of 2018, Fog Creek came to a close; Fog Creek is now Glitch Inc., a startup oriented around its new product and putting down the grand experiment that was Fog Creek Software. I suppose that makes me Fog Creek's Alumni CTO.

I became a tech founder in 2019 when I teamed up with @nonparibus to build HASH, a revolutionary (and open source!) platform for advanced data modeling and simulation. Joining as Co-Founder & CTO at HASH, I worked to architect and build the first version of the HASH Simulation Engine and IDE. Armed with our prototype and business plan, we ran the Silicon Valley VC Gauntlet and raised Seed funding sufficient to scale us upwards and onwards towards our Series A. In the next few months we quintupled the size of our engineering team, launched a private beta that holiday season, and reoriented ourselves for a sprint toward public launch.

Having laid the foundations of HASH's product and team, I continue on as Chief Technical Advisor to HASH in support of their mission to bring general purpose simulation as decision support to humans worldwide.

I mostly work behind the scenes, but every so often I'll create something that lives on in the Internet.

aka the Glitch Community Site

I spent most of 2018 as the Lead Frontend Engineer for Glitch.com, initially working alone and eventually scaling the team to 8 people. 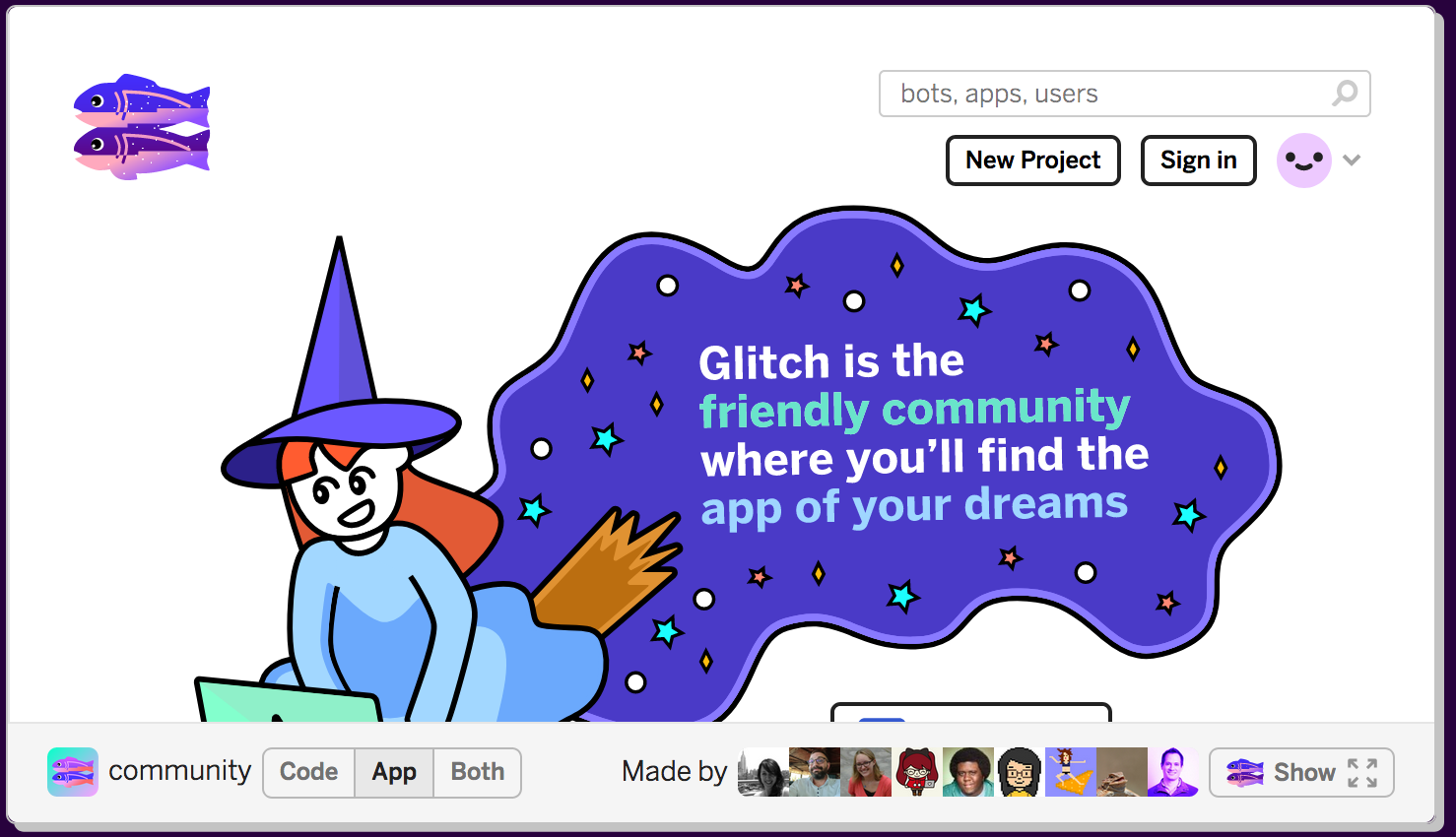 Fluid simulations in Javascript, and other small apps

Just some things on the internet

You can view many of my other small projects and microservices, including this site, on my Glitch profile.

Up on a Stage

I spoke on techniques for scaling servant leadership at CTO School in 2016. Although I don't have the original, I repeated the talk at my office and it is recorded and transcribed here .

I have a tendency to make and give talks, sometimes to large crowds. I picked up the habit in college as an Engineering Fellow, Microsoft Student Partner, and President of the CU Game Development Club. Most recently, I've given a lightning talk at Strange Loop, presented to CTO School on Servant Leadership, and presented dozens of times internally at Fog Creek and Trello.

I wrote papers for my Bachelor's and Master's degrees focused on computer science education, and partnered up with research teams at CU Boulder and Georgia Tech for experience with networking MAVs and computational fluid dynamics.